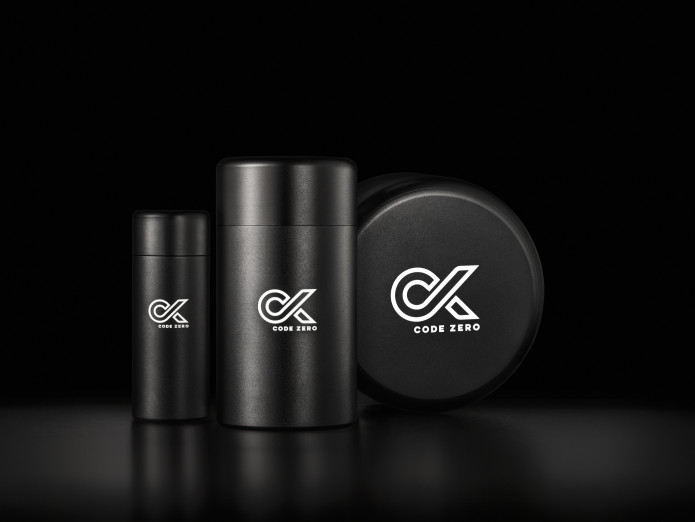 King of Shaves launched their new lifetime refillable toiletry range called CODE ZERO on Indiegogo and crowdfunded £6,222 from 237 backers, which exceeded their target.

King of Shaves are passionate about reducing single use plastic from all their products by 2023. They started this by creating re-usable and refillable shaving sticks and aim to move into the lip balm and moisturizer fields too. They also partnered with UK wide charity Surfers Against Sewage to raise awareness about the amount of plastic that ends up in our oceans.

During the campaign there was a range of exciting rewards available from the shaving stick itself to code zero merchandise and a unique t shirt/tote bag design created by student Simone D’Rozario.

They received significant press coverage from online outlets such as Business Green, The Grocer and Global Cosmetic News. They were also featured in the print version of Sunday Express. Their video caused quite a stir and has been deemed ‘inappropriate’ buy the social media giants in terms of using it for targeted advertising purposes.