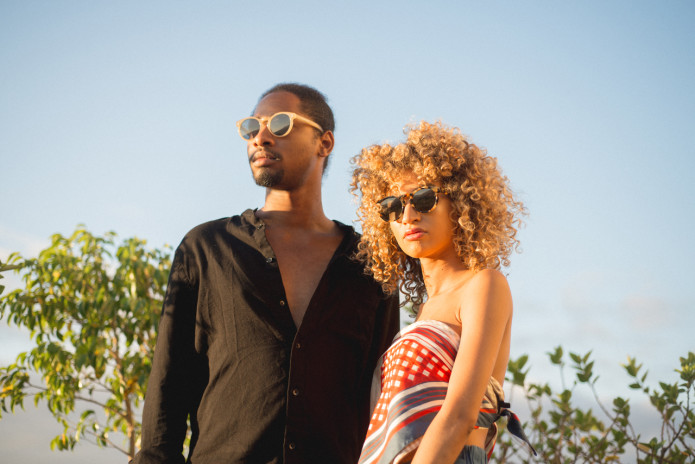 Golden Hour successfully crowdfunded £6,525 from 67 backers on Indiegogo in early 2018.

Golden Hour were raising funds to manufacture and sell their first season of polarized sunglasses whilst also donating 10% of their profits to Mercy Ships, a charity that runs the largest hospital ship in the world and provides free eye-sight surgery across Africa.

We assisted Golden Hour by providing them a tailor made strategy and guiding them on their campaign. They raised their funding using their own networks to spread the campaign, as well as through influencers and Facebook advertising. Their target was low as the founder was also working a very time intensive job whilst running the campaign alone however it covered all they needed to raise for a first campaign.

Since ending their campaign, they have sent out all the sunglasses to backers and continue to work with bloggers and influencers. Matt has also started working full time on this venture and plans to expand it year on year.