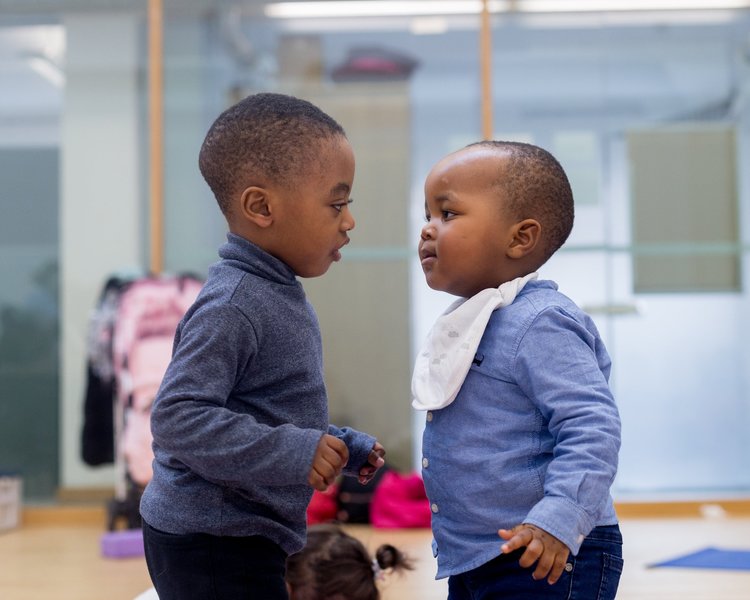 Ourmala successfully crowdfunded £34,512 from 409 supporters on Crowdfunder in early 2018.

Ourmala and the Helen Bamber Foundation were raising funds to launch a South London version of their very successful Happy Baby Community, which currently only operated in North London. This community is for refugee/asylum seeking women and their children. It provides the women and children a safe space with traumed informed yoga, hot food, play, education etc. They raised 116% of their original goal.

We worked extensively with Ourmala and Helen Bamber Foundation. We provided them with a tailor made strategy, content and advice all along their journey. They reached their target due to extensive network mapping, hard work and an excellent story. They combined the networks and reach of Ourmala and Helen Bamber Foundation and had several staff members and volunteers working on the campaign. They were able to offer rewards which had been gifted to them by companies. This was Ourmala’s third crowdfunding campaign overall.

Since finishing their crowdfunding campaign, Ourmala have gone on to implement their project in South London, gain more awareness of their work and continue their projects in North and South London. They have since set up the Happy Baby Community as its own separate charity and work with 450 mums and 480 babies and children.