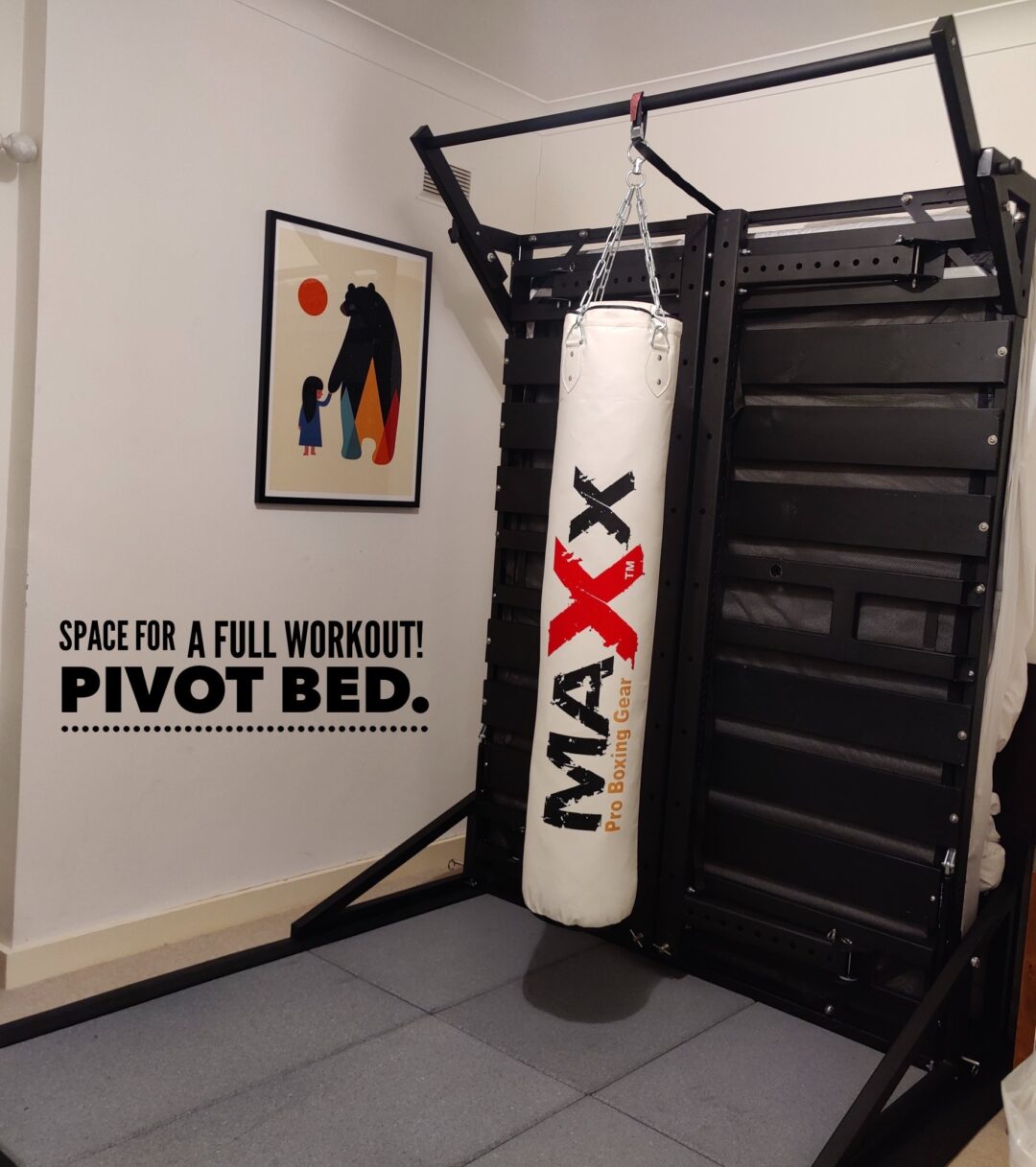 Pivot Fitness raised £218,236 on Kickstarter and launched their new bed which converts into a home gym.

At the halfway point of their campaign, the team at Pivot fitness were halfway to their £200,000 goal – it was hard to see if they would reach their £200,000 target. This was an ambitious target for a brand new company. Founders Patricia and Colin also launched this campaign just weeks after giving birth to a beautiful newborn. However, as the campaign drew to a close hit their target with a week to go and then ran into overfunding.

We have assisted them with our ad hoc consultancy in terms of their strategy and PR approach.

They have received coverage from LADbible and the Telegraph among other big names.