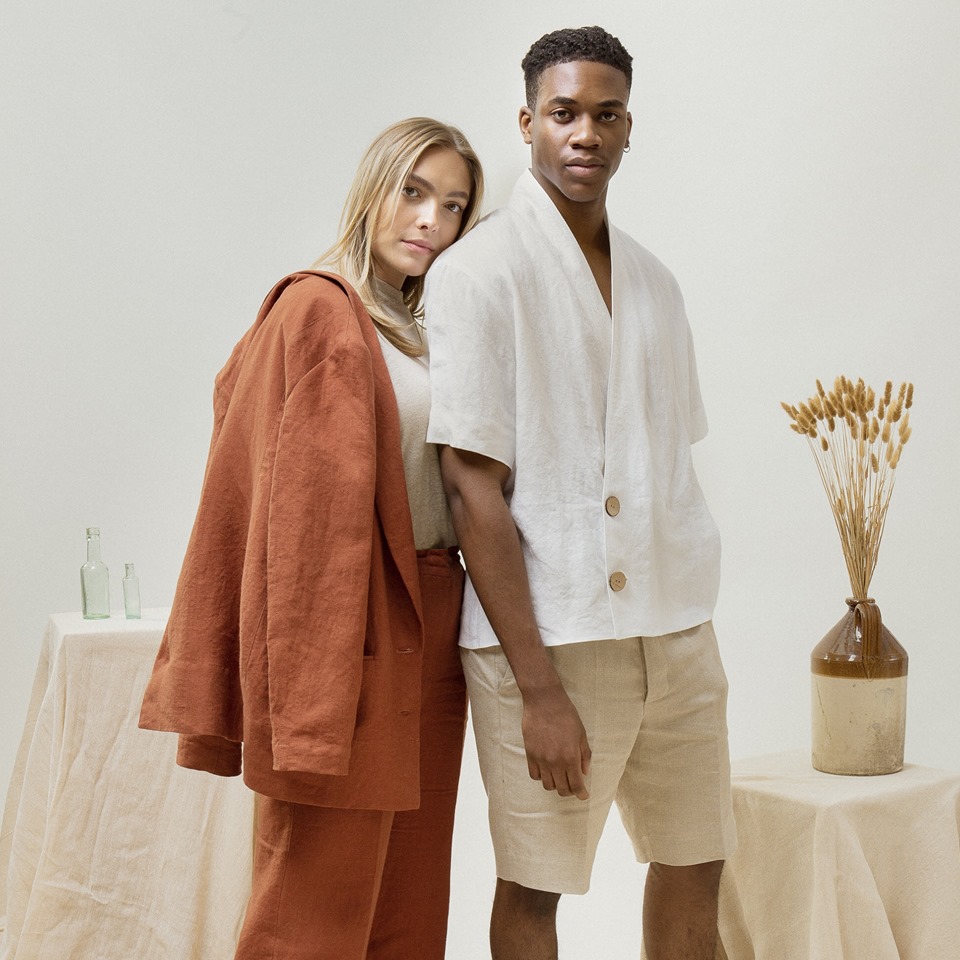 Trace Collective crowdfunded £21,772 on Kickstarter. In under 48 hours, they had raised more than 50%

Trace Collective have released their first designs via a crowdfunding campaign. Using only materials which are good for the planet such as Hemp and Linen, their products are good for you, those who make them and the planet. They have also integrated blockchain technology to create a fully transparent supply line.

We worked with Trace Collective in terms of their strategy on a tight timeline. In the first 48 hours of their crowdfunding campaign they already managed to raise more than 50% of their initial target.