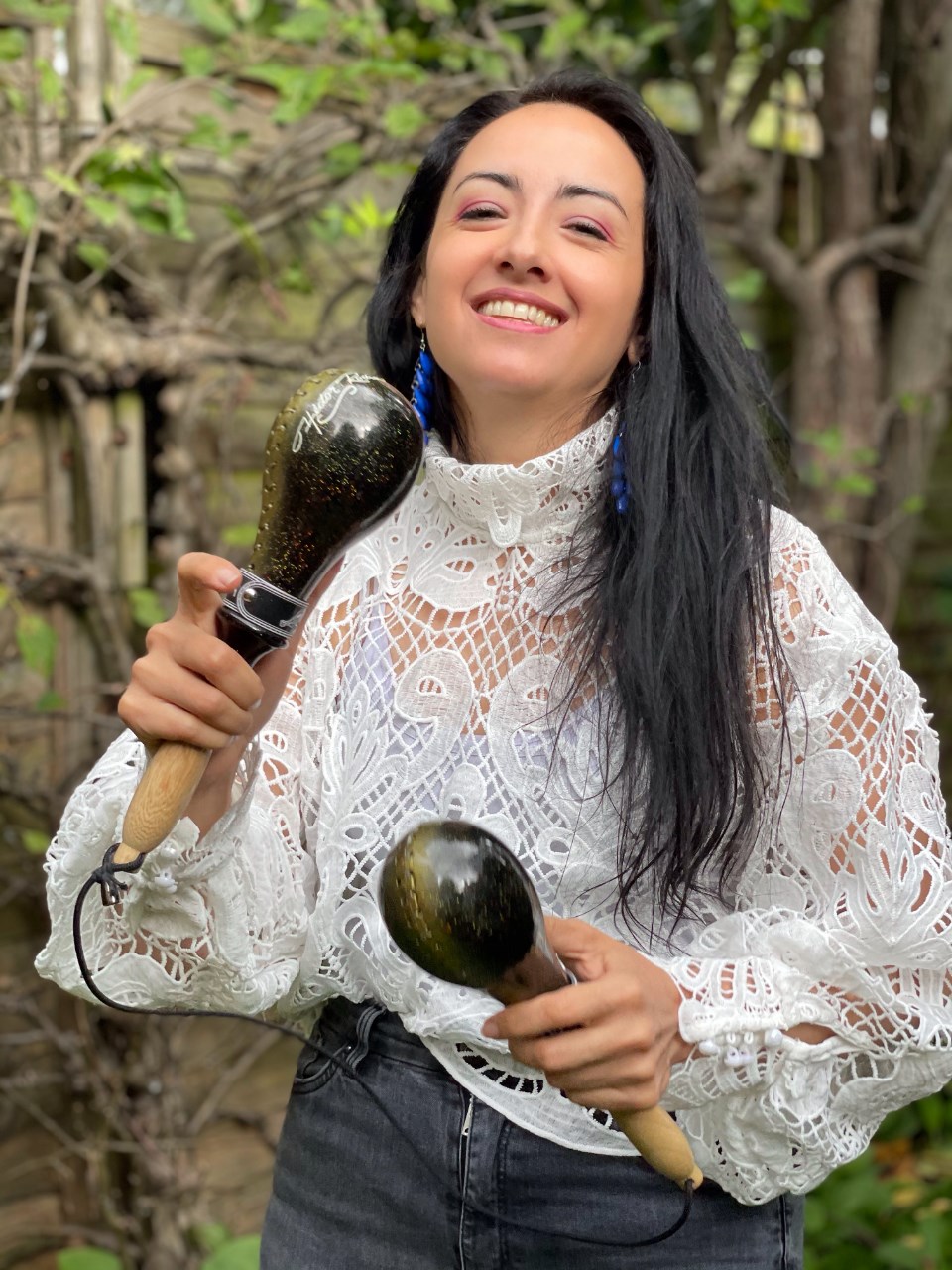 DJ Jamy failed to raise  £15,000 on Indiegogo to create 10-13 new salsa/tropi pop songs. She raised only £1,799. This campaign is the ultimate example of what happens when you don’t believe in crowdfunding or want to do the work.

Jamy, a Colombian singer is crowdfunding her new album which will consis of 10-13 songs blending the traditional sounds of Latin America with modern pop.

1 week into the crowdfunding campaign DJ Jamy terminated the contract with us as the campaign was ‘not going as well as she wanted’. She had raised £1,825 from 27 backers. Unfortunately however, during this time, she had only posted once on Facebook about the campaign with the link and had only sent one email. Moreover, she had decided against building a mailing list prior to launch or utilising imagery we recommended. In reality, this is a prime example of what not to do in a crowdfunding campaign or what happens if you pay for our service but do not impliment the strategy and advice given.

From the getgo Jamy herself was not a believer of crowdfunding and her team pushed for her acceptance to crowdfund. Every week she came with excuses as to why she could not do the work we had to do to make the campaign work. During the time working together, she failed to attend meetings, failed to come to the group sessions and failed to make much progress. When asked for assets that we needed we were told they could not get them and they would carry on without them. When it came to building a crowd, this too was shot down. We can see the result of this negativity and failure to follow any advice in the amount they raised.

Nonetheless, they did get a little creative with the rewards on offer. My favourite perk Jamy has created is a special Columbian coffee blend to specifically drink whilst listening to her music.