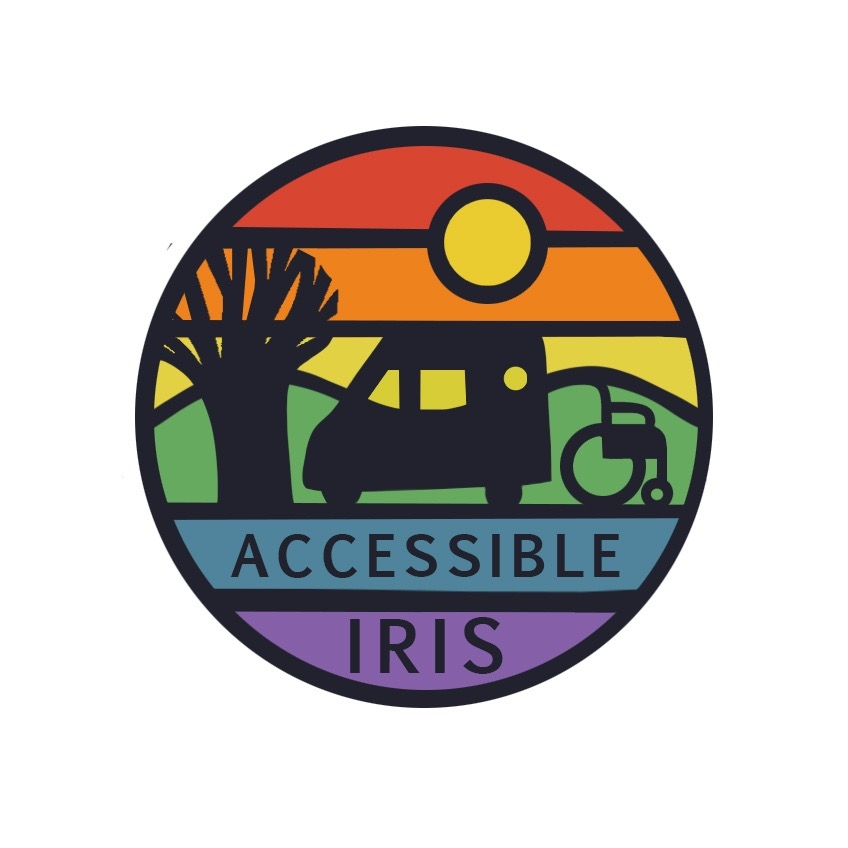 Accessible Iris raised 240% of their target on Crowdfunder. They raised money to create a disabled friendly converted campervan so families can go on holidays together.

They have received press coverage on the BBC and over 375 supporters in the first week. Their campaign ended with 485 supporters.

Cody and Jemima took our 8 week crowdfunding course ahead of the launch of their crowdfunding campaign and attend our group coaching sessions weekly too.