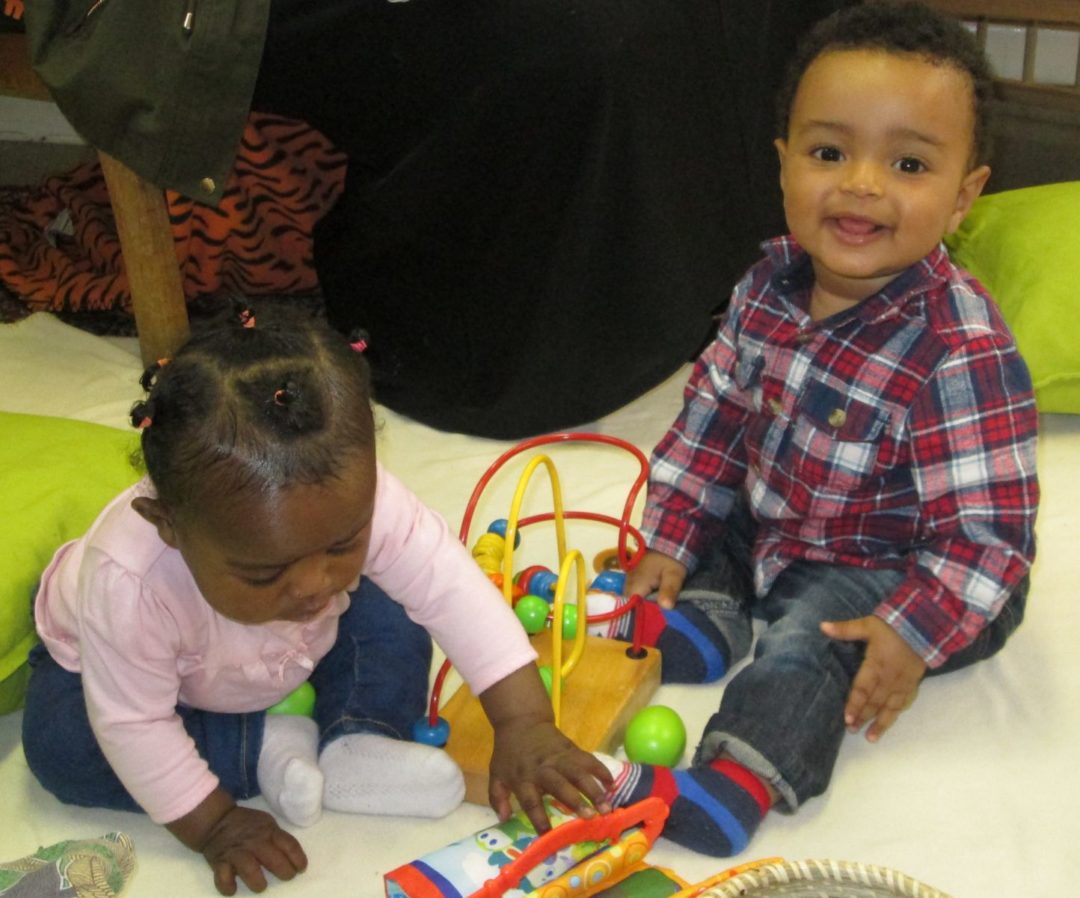 Bristol Refugee Rights successfully overfunded their crowdfunding campaign and raised 172% of their target. They raised £34,443 from 342 supporters on Fundsurfer in June 2017.

Bristol Refugee Rights were raising money to continue their creche which allowed refugee children a safe place to play for two hours every morning and their mothers and fathers time to access necessary legal support, English classes, counselling and or an opportunity to volunteer. The project was originally funded by other sources which came to an abrupt end so the charity was forced to turn to crowdfunding.

The team took our 8 week online training course and also worked with us and one of our videographers to create their video for the campaign too. They successfully reached, and overfunded the project thanks to their great email and social media content.  They were also featured on the local radio many times. It was the real sense of urgency and community which brought this campaign to success as well as the proof that the project was well needed, used and respected.

Ruth the Fundraising and Communications Manager who took our course wrote of the experience: “I was put into contact with Jes through a social enterprise network and I’m so glad I was! I started the online course 6 weeks ago and it has been Invaluable. Jes’ knowledge and calm, friendly and encouraging attitude have meant that our crowdfunding campaign got off to the best start possible. The weekly sessions, as well as the 1:1 calls, meant that I was able to focus bit by bit on each facet of the campaign, instead of blindly approaching it all at once. When we launched our campaign I really did feel like I had done all I could, with Jes’ ongoing help, to make it the best campaign we could. I would thoroughly recommend it for anyone looking to start crowdfunding. A total game changer!”

More information on our 8 part online crowdfunding course can be found here.