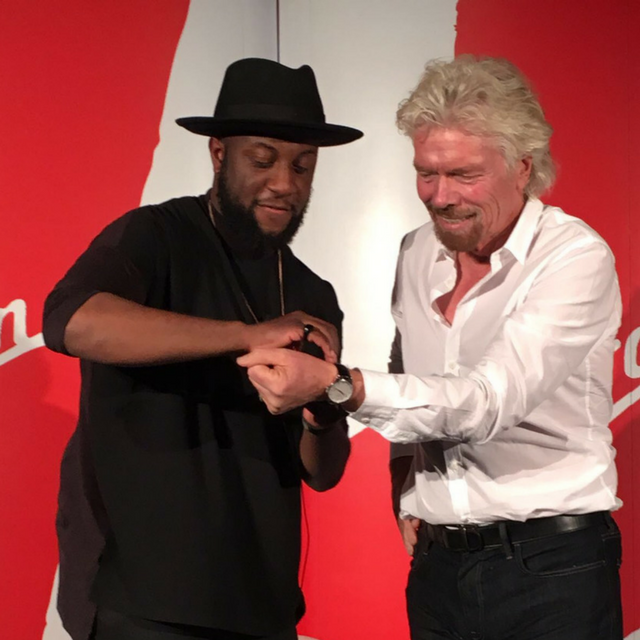 Vitae London’s founder Will Adoasi was raising funds to produce his new range of Vitae London watches. Vitae London is a business with a social mission at its core. For every watch sold, a child is put through education in South Africa. This social element was very important to Will, who’s own father grew up in a remote village in Ghana and was the first in his family to learn to read and write. Will as brought up in London and sees how lucky he was to have this opportunity thanks to his father.

Vitae London reached and exceed their crowdfunding target through a range of marketing tactics. We tapped into the fact that many influential people own a Vitae London watch including Richard Brandson, Emeli Sande, Amma Asante, Philip Schofield and Paloma Faith. Vitae London also had extensive media coverage during their campaign in online and printed press as well as on the radio which led to many sales.

Subsequent to their rewards campaign they have since launched an equity crowdfunding campaign on Seedrs where they raised a further £101,520, which is over £25,000 more than their original funding goal.