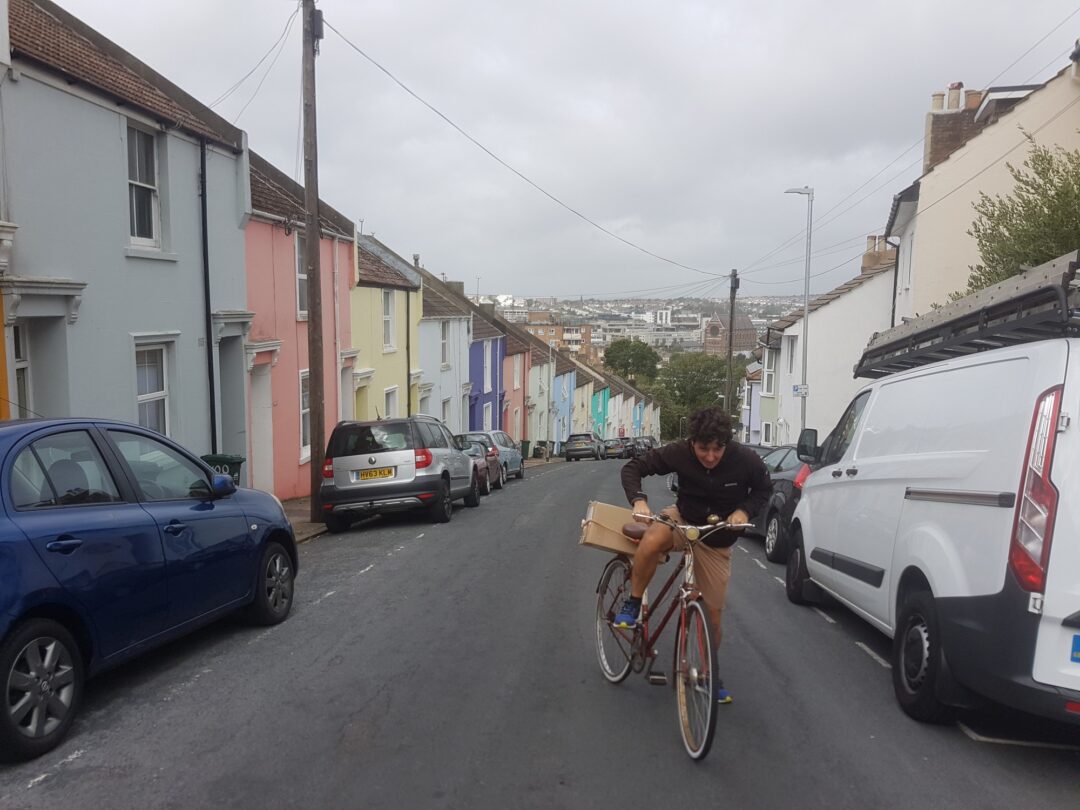 Good City Circle attempted to raise £4,150 on Crowdfunder for an electric cargo bike to deliver socially focused products across Brighton and Hove

Within 2 days they had already hit 21% of their funding goal. However, unfortunately their campaign ended with less than 36% raised from 48 supporters. However, because they chose an All-Or-Nothing approach all backers were refunded.

Nick from Good City Circle took our 8 part online crowdfunding course in preparation of launching his campaign. There are several reasons why this campaign failed to reach its target, with Covid and the pandemic being one of them. Others included the lack of pushing out and marketing of the campaign and also the fact the crowd was very small upon its launch. Nick himself mentioned in his comms that he was not the right person to be leading on the digital outreach of the campaign as he is not a fan of social media. Nevertheless, Good City Circle got press coverage across the local area and many positive comments on their campaign page.

The whole experience was a good learning curve for Good City Circle and Nick writes he very much enjoyed talking to people about his vision for the future, the products and the impact Good City Circle will make. He will be shifting Good City Circle plans and pushing forward after a short rest.

More information on that course can be found here.