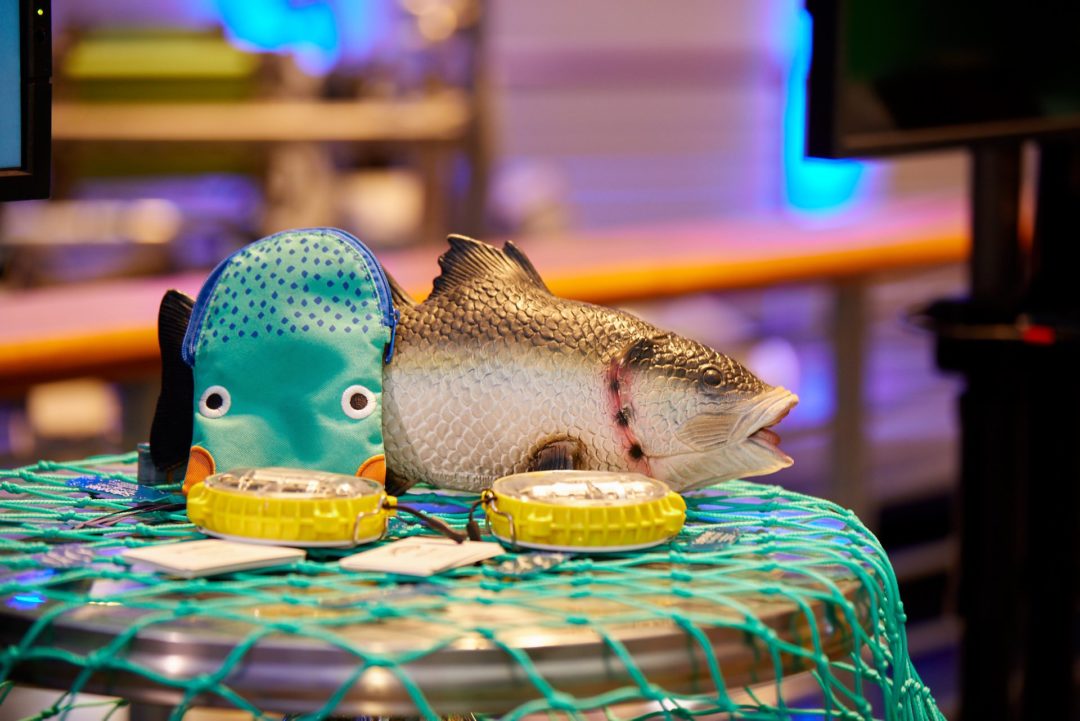 SafetyNet Technologies successfully crowdfunded £50,000 from 279 supporters on Indiegogo in June 2017.

SafetyNet Technologies have created light emitting devises which attract the correct fish, fisherman can catch and repel the ones they are not allowed to catch. This reduces the bycatch of fish by up to 90%.

SafetyNet Technologies used rewards crowdfunding to reach out to their audience, however, most people don’t need one of these products themselves! For that reason we had to work with SafetyNet to develop a unique range of rewards aimed at their diverse audience. We were able to partner with Mexican food chain, Wahaca who only use sustainably caught fish in their restaurants and we were able to get restaurant vouchers to give as rewards. We also partnered with an artist to give away her artwork. For cheaper pledges, we gave away fish jokes and for larger pledges we allowed sponsorship of the trials. This meant there was a range of rewards aimed at a variety of backers.

SafetyNet Technology used an email, social media and strong PR campaign to promote their campaign and did so very successfully. They received 8 PR pieces within their 5 week campaign. They were also very creative with their content, use of imagery, GIF’s humour and artwork.

Since finishing their crowdfunding campaign, SafetyNet have completed many trials of their lights across the world from Portugal, to UK, to Indonesia. They have also seen huge press coverage from The Economist and The Guardian.They have also expanded their team, been nominated and awarded many prestigious awards and most recently attended the Sustainable Ocean Alliance Accelerator in San Francisco.

Dan, founder of SafetyNet Technologies said this about working with us: “Jes worked with us at SafetyNet Technologies to help us run our Indiegogo campaign for PISCES, our first batch-produced research device. Jes took charge from the first meeting, immediately demonstrating that we were in safe hands. With a robust set of lists and strategies, Jes guided us through the preparation, setup and eventual campaign, soothing our worries and pushing us to do the right things at the right time.”