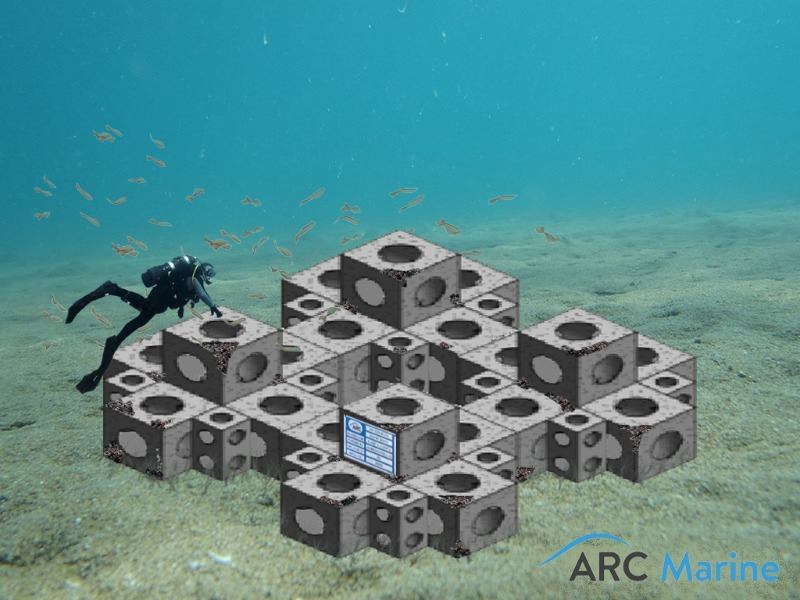 ARC Marine successfully crowdfunded £30,618 from 83 supporters on Crowdfunder in early 2017.

They were raising funds to build the world’s first multi purpose modular artificial reef that would be fun for divers to explore, but more importantly, would also become a regeneration site for the endangered UK indigenous white-clawed crayfish population which is at risk of becoming extinct within the next 20-30 years.

ARC Marine reached their crowdfunding target due to their hard work and use of their extensive network which consisted of the likes of the Virgin brand, Bristol Zoo and the Vobster Dive Centre. They combined this with email and social media marketing and PR. They were featured in Dive magazines as well as ocean focused blogs.

Since finishing their crowdfunding campaign, ARC Marine have built their freshwater reef in Vobster which consists of 250 marine friendly concrete reef cubes. This is now home to 37 adult wild caught crayfish. They have also started working on an ocean based project with the University of Plymouth and they won the Marine-i Technology Innovation Award for their work creating the artificial reef cubes.