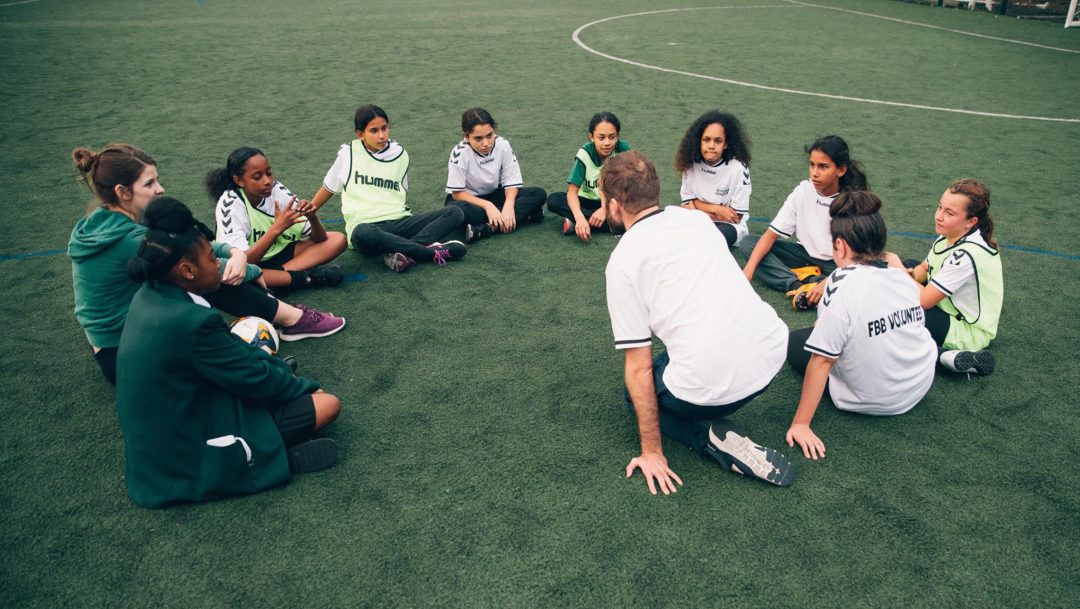 Football Beyond Borders successfully crowdfunded £19,163 from 86 supporters on Chuffed in the summer of 2018.

Football Beyond Borders were raising funds to furnish a building they had secured in Brixton, London which would enable them to run more education and training sessions with the local youth. As a charity, they had been doing great work in the local area for some time and wanted to expand on their work.

Football Beyond Borders exceed their original goal of £15,888 by nearly £4,000. They used a mix of email and social marketing as well as offline activities such as quizzes. They were particularly fortunate as they launched their campaign during the World Cup in 2018 when England did particularly well! Football Beyond borders attended our 8 week training course held in Brixton before embarking on their campaign where we taught them and guided them through all the planning, storytelling, building their crowd, email marketing, social media marketing, PR etc.

Since finishing their crowdfunding campaign, Football Beyond Borders has started the process of acquiring a second site. Off the back of their campaign, it become evident that in order to fully realise their vision for a youth centre that is for the youth of the area, they could not also have an office in the same place. They are now in the process of leasing out an office site two doors down. Until then they have held off the renovations for the first site. However, they have purchased some of the educational equipment and have run focus groups with young people. In addition, since the end of the campaign they have also increased their collaboration with Nike.

On the skills side, Rebekah mentioned that the training and crowdfunding experience was transformational to her as a fundraising and comms professional and it has now informed their comms creation and the way that they contact their supporters with specific asks. She said the skill of refining the ask was greatly helped by the training she received from us.

Football Beyond Borders took follows that of our online 8 part crowdfunding training course. More information on that course can be found here.