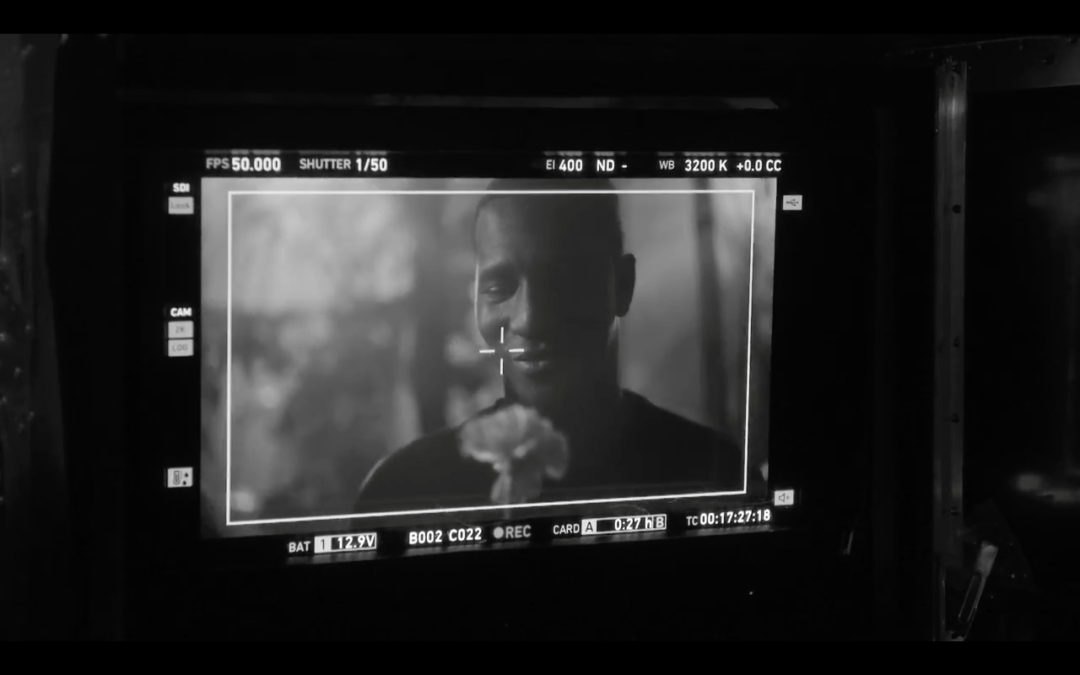 Independent Film Trust successfully crowdfunded £5,032 from 34 supporters on Kickstarter in autumn of 2018.

Independent Film Trust were raising funds on Kickstarter to bring their Vertical Lab film training and mentoring programme to more under-represented groups across the UK.

Since finishing their crowdfunding campaign, they have taken their programme to Manchester.