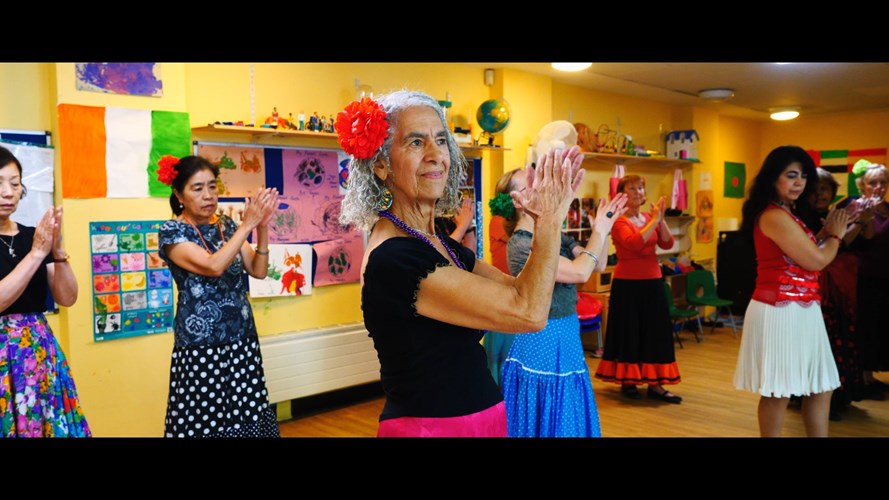 Moira was raising funds to bring her film ‘The Riel Dancers’ to life. She has been working with Elsa Perez, an 82 year old South African dancer for many years and now wanted to make a film about her and her dancing in London alongside a very small, culturally threatened dance group in South Africa.

Moira reached and exceeded her crowdfunding target due to her hard work and use of her and Elsa’s extensive network. Moira took our 8 week online training course. Even though they reached their target online, they also collected a lot of money offline, due to the age of their target market and networks meaning they actually raised just under £5,000. Other than the crowdfunding campaign, Moira was also able to get sponsorship for their accommodation and food whilst in Clanwilliam, South Africa.

Since finishing their crowdfunding campaign, The first short film they made, ‘Get Riel’ has gone on to win 6 short film film festivals. It has been featured in film festivals across the USA, Australia and UK. Moira is now in the process of creating the longer version of the film. See the trailer for Get Riel below.