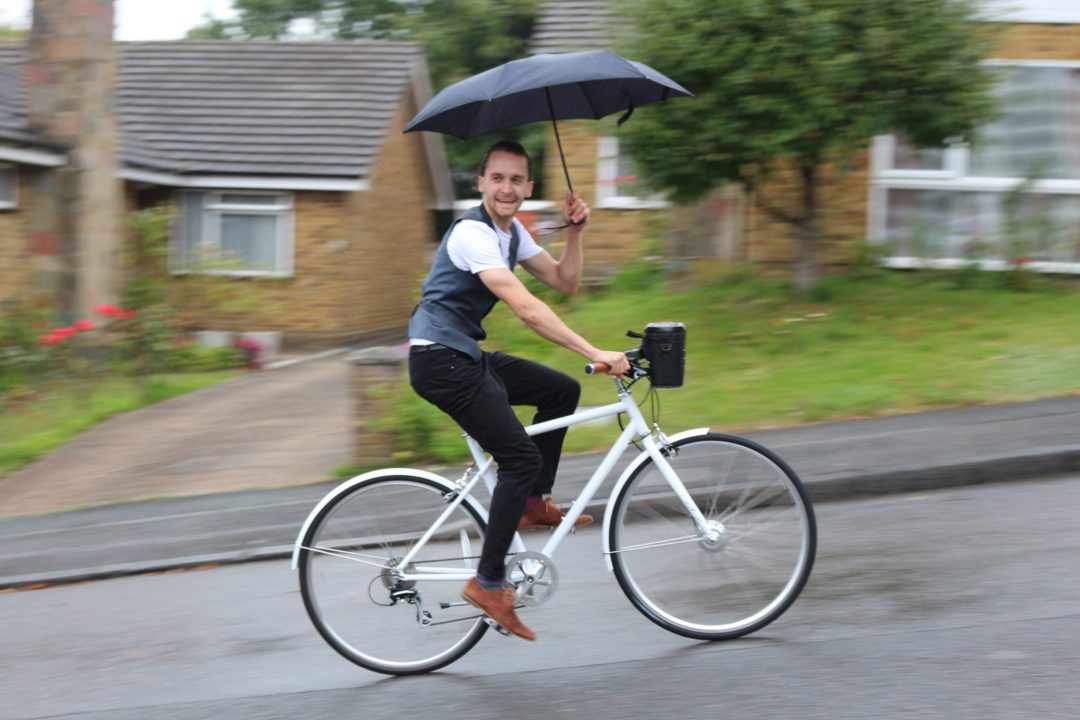 Swytch Bike successfully crowdfunded £401,260 from 1,787 supporters on Indiegogo in November/December 2017.

Swytch were raising funds to bring their first range of E-bikes to life. They were pre-selling the bikes before manufacturing them and launching their new business.

Their original crowdfunding target was just £50,000, which they reached within 24 hours thanks to a strong pre-launch campaign to register email addresses. The Swytch campaign ran a very well structured and multi-pronged approach. Their paid faecbook advertising and PR was also on top form. Swytch were featured in the BBC, as well as in major cycling publications and gadget outlets. They raised over £350k during their campaign period and the rest on Indiegogo Indemand which was open until they had finished their website.

Since finishing their crowdfunding campaign, the Swytch team have made and manufactured their bikes and sent them out to their backers.

They have also made some new hires, run an equity round where they raised over £800k and a second successful Indiegogo campaign which has raised over £600,000.

Oliver Montague, Founder of Swytch bike, said this about his experience of our crowdfunding support, “Jes from Crowdfund 360 was our secret weapon when trying to launch a successful crowd funding campaign for the first time. We had high ambitions and no prior experience of crowd funding – Jes gave really great advice and really got to know our business and our product inside out so we really felt we could trust her judgement, which was always spot on! We worked with a lot of other agencies along the way through what was a tough process , but we managed to avoid a lot of problems and capitalise on a lot of opportunities thanks to having Jes on hand all the time to help us. She definitely helped us in our campaign which raised over $300k.”