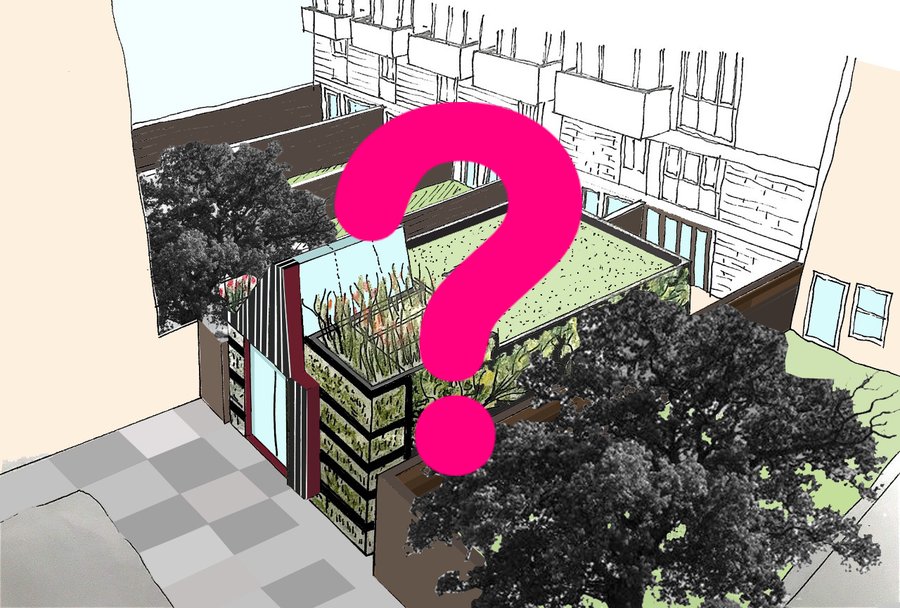 Roman Road Trust crowdfunded £81,721 on Spacehive to create a fully functional learning and meeting space aka ‘The Common Room’.

Roman Road Trust came to us with only a few days til their campaign went live. We assisted them with our ad-hoc support to ensure they had a great first week of the campaign. We then worked with them to make the most out of receiving the Mayor of London’s funding. 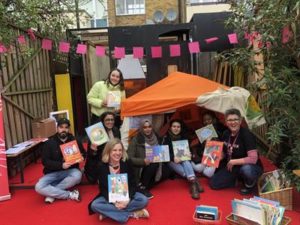 In the end their crowdfunding campaign ended at 106% funded.

In addition to the £50,000 they were awarded from the Mayor of London, they also received money from QMUL and also their local council.

The last days of their crowdfunding campaign saw a shift from pledging to hit a target to “last chance to be a part of something amazing” according to their team.

You canr ead more about their experience and watch their Thank You video on their website here.